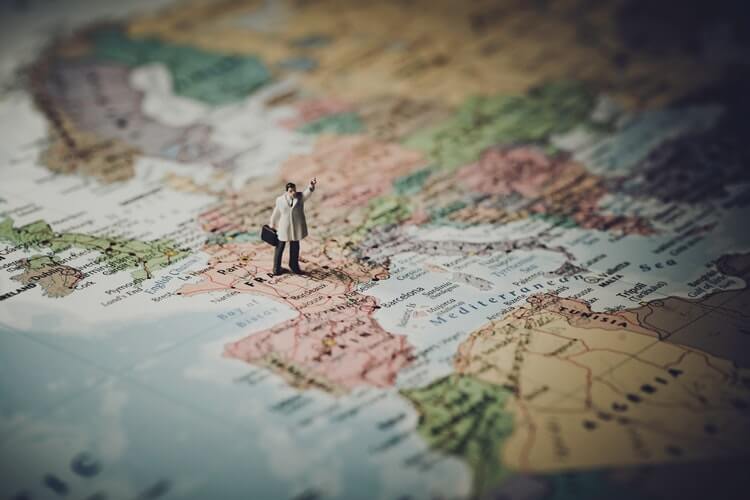 10 Least Affordable Cities to Live In

When it comes to ranking the worsts and bests of any category, it is always a complicate mix of factors to determine their final position, and sometimes it’s hard to make it work. Let’s take, for instance, one of the most useful lists you could put your hand on if you are planning to move to Europe: the most expensive cities in the UK. You might say – and be quite right – that London is the most expensive of them all, hands down. And yet, it all depends on your lifestyle, career ambitions, and what you consider your essential for a fulfilling time in the country. It’s no surprise that people often move around, at different stages of their life, so that their physical location meets their heart’s place.

Therefore, here’s a list of cities where you probably shouldn’t move to in the foreseeable future; but also why you shouldn’t, just in case you might find out that they’re just right for you because oh my, rent is crazy in London, but theatre tickets are so bloody affordable! (True story.) 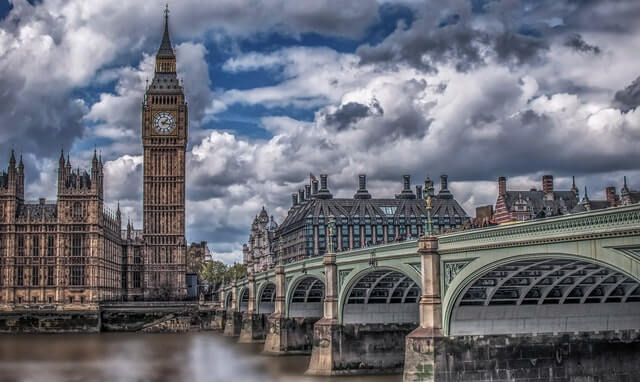 Jokes aside, if you want it easy, you should avoid what is, in fact, one of the most expensive cities in the world. Bright and vibrant, never boring, and with an impressive transport system considering the size and population, London will drive you nuts with overpriced, well, everything, and a plain crazy house market. It might not be worth the hassle for many. 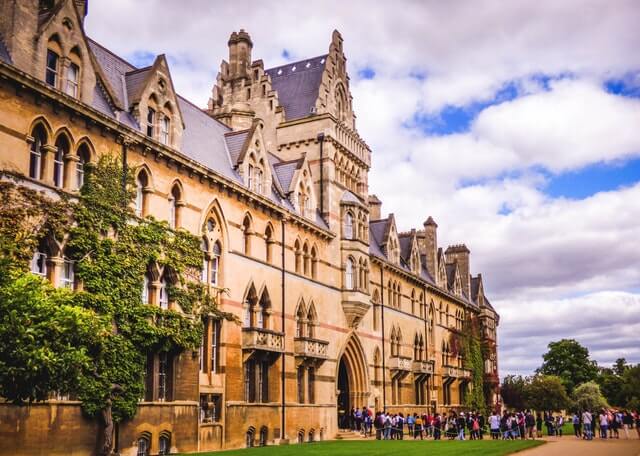 As pretty as you expect, maybe even more, Oxford is surprisingly out of the league when it comes to buying houses. Average house price is a little more than ten times the average salary. It’s not all bad, though, because Oxford is still a good option if you’re planning to rent cheap and commute to London. 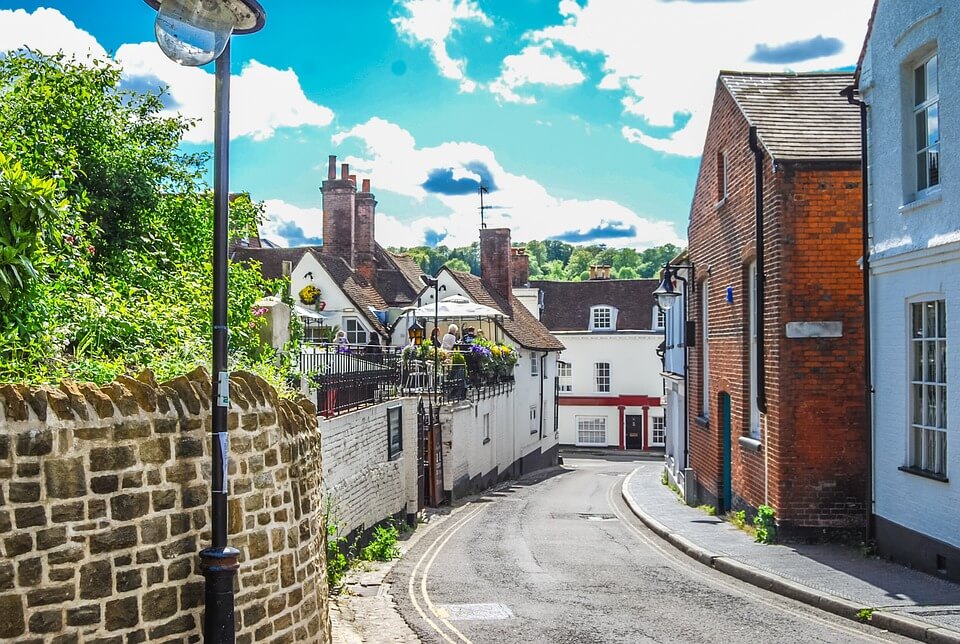 House pricing and quite a consistent flow of tourists are two significant ‘downs’ on its list. Winchester’s prices have been raising constantly in the past few years (over 30% in the last half a decade), making things challenging for locals. Any pros? Gorgeous beyond belief, close to London, fuelled by an endless calendar of festivals and markets, and the closest real-life thing to King Arthur’s Camelot. 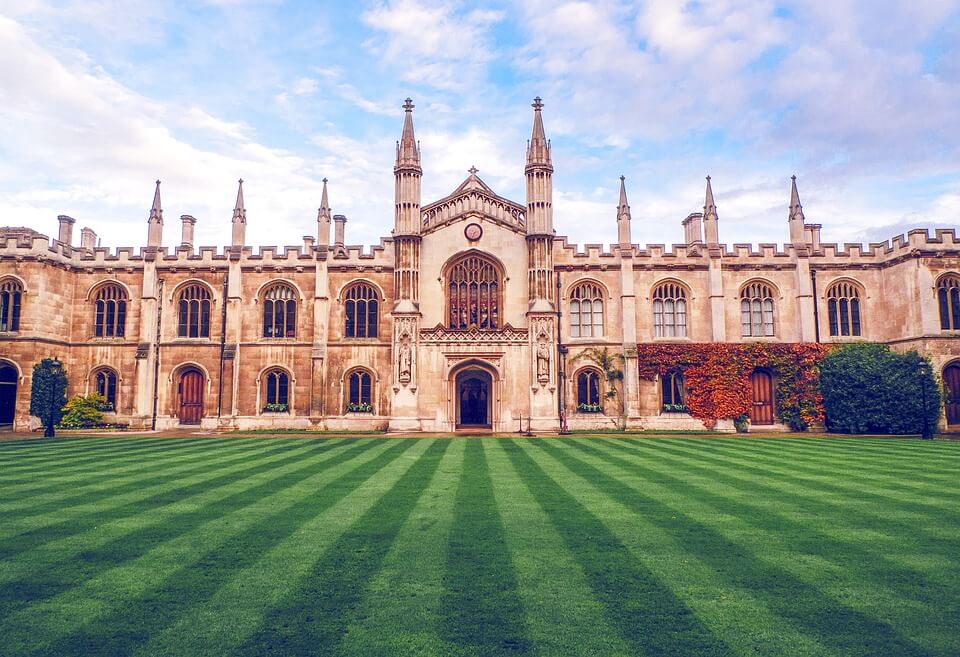 As for its twin sister Oxford, the main issue with this charming University town is the housing market – either you’re renting or buying. That, together with a ‘touristy’ rise in other aspects of life (food, drinks, etc.), doesn’t put Cambridge on the ‘cheap’ list. 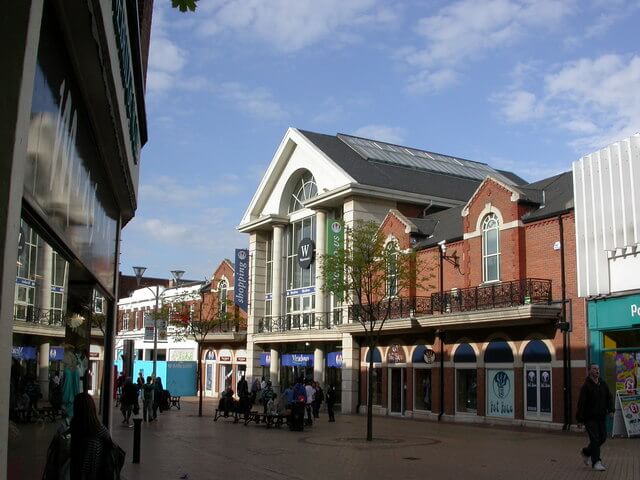 Ever heard of Chelmsford? You probably don’t need to bother now. Ranked among the best cities to live in the UK – a real Heaven for education, work, and security – a few years ago, it hasn’t survived the good publicity. As it often happens when a certain area becomes popular, the city saw the fastest increase in pricing in UK’s recent history (+54% in the past decade).

If you are looking to move with a little pack – either family or group of friends – Brighton comes close to London for its expensive houses – especially 3-room properties, as shown by very specific surveys focused on family houses. It might be its popularity, its proximity to the capital, or the fact that it’s blessed by sunshine more than the average British city. 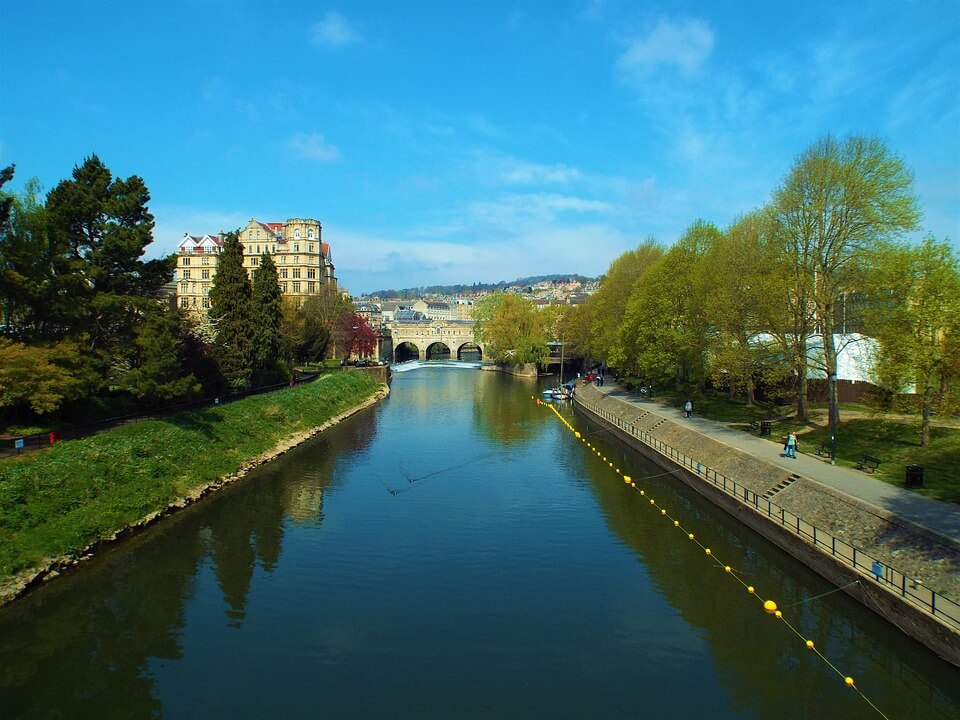 Bath has been slowly but stubbornly climbing the market (sometime around 2003-2007 it became especially popular for having one of the highest hotel room price average, comparable if not superior to London’s) and now it has sadly joined the names in this list for house pricing. What remains a bargain is taking a stroll down the city pretending to be one of Jane Austen’s characters, completely free of charge. 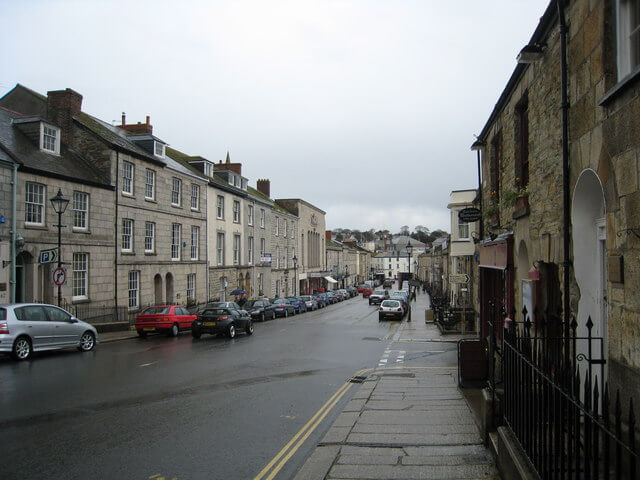 Truro, Cornwall, looks more like a postcard than a real city. Such a tiny, stunning place has little mercy when it comes to prices. It is, however, almost impossible to hold a grudge - take a look at its exquisite cottages and prepare to have your heart melting.

In spite of a population of students bordering 40,000 elements, the cost of life in this city is quite debilitating. It is, indeed, cheaper than London and a less burdening economic choice for students, nevertheless, it can’t compare with other affordable cities in the North. If you want to avoid London and save up a bit, Southampton is probably a middle ground that doesn’t go either one way or another. Having said that, we’re still talking about a renown cultural pole that is almost 30% cheaper than the capital - just saying.

You can’t really blame a World Heritage Site with two famous universities for overdoing it; and yet, since the average house price is now an 8.7 multiple of the average income, you might rethink your plans of moving to Canterbury. Well connected and full of charm, Canterbury can at least be at the top of your list for Top 10 Daily Trips.

The list is no way complete – sadly, overpriced houses are the latest trend in the country – but it definitely points out the flaws of some of the most known destinations. Most rankings agreed upon some of the best alternatives: Stirling in Scotland, but also Edinburgh if you are a student; Swansea in Wales; England remains the most expensive, even though recent surveys unanimously agree to move up North if you want to find a decent deal.

Keep it positive, and start digging – don’t forget the market is not all bad!