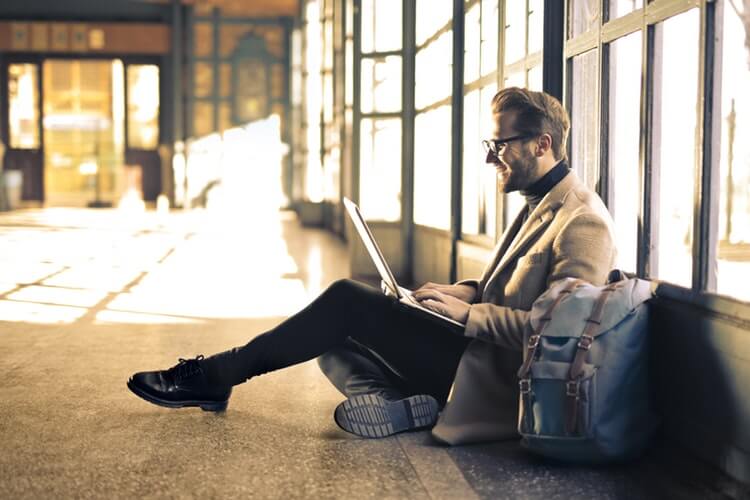 Backpacks Are the New Briefcase: How You Can Afford the Cutting Edge of Fashion

Now, backpacks are not an invention of modern society; they were born out of hundreds of years of use by our ancient kin in some foreign orchard, picking fruit and throwing it into the rucksack on their back as they reaped the land. As manufacturing technology has improved, so has the durability of backpacks but their practicality has been constant since these early times. Unlike a briefcase, a backpack allows you to carry your belongings, wherever it is you’re going or whatever it is that you’re doing, without having to give up the use of one of your hands. For whatever reason, briefcases became the fashionable way to take your pertinent supplies and documents and such things into work for the vast majority of the modern era. Backpacks, however, have begun making a comeback in that arena. 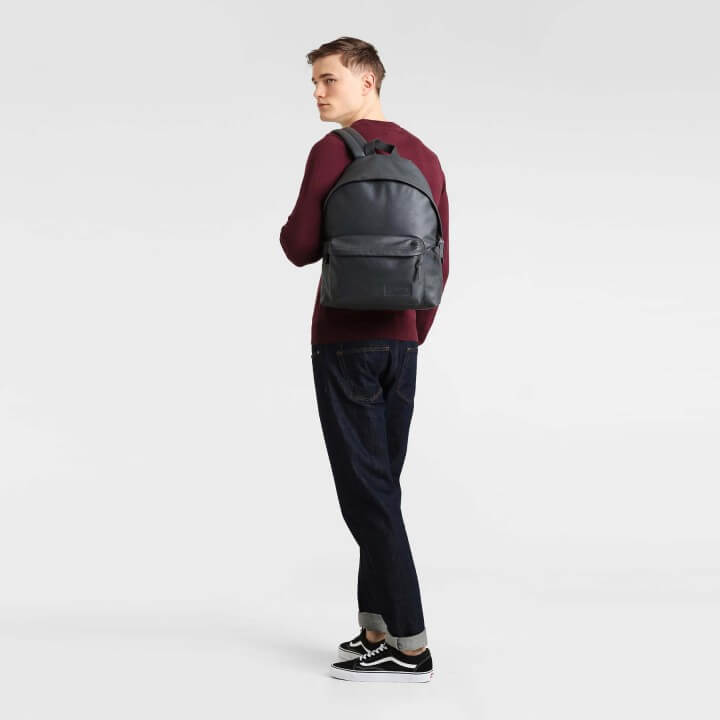 Perhaps going off to work reminds millennials of going off to school in some sick nostalgia for a time before the internet when things were simpler. Or perhaps designers have finally seen the light on the aforementioned practicality of old. Whatever the cause of this trend, Eastpak has been ahead of the curve in providing long-lasting, stylish backpacks to consumers. Founded in Boston in the 1950s, Eastpak has been in the backpack business so long they’re a veritable gold standard and they certainly haven’t missed out on this fashion trend. In fact, they’ve stepped their game up.

Eastpak’s backpacks come in all shapes and sizes and serve myriad functions: there are backpacks for work made with interior sleeves to hold your laptop and additional documents, backpacks more in the style of a knapsack you’d use to carry things about town instead of a duffle, there’s backpacks for sport you can stuff your cleats into on your way to the rugby kit, even heftier backpacks meant for travel. What’s really great about Eastpak isn’t just the variety of their backpacks’ functions, but the amazing styles that they come in. Whether you’re looking for something subtle and subdued or something with loud colors and eye-catching patterns, Eastpak’s designs run the gamut. Plus, they’re reasonably affordable. But don’t let that stop you from saving a few quid, just go to Codes.co.uk’s Eastpak page for mind-boggling deals on wave-making styles. Don’t miss out before the summer’s up!